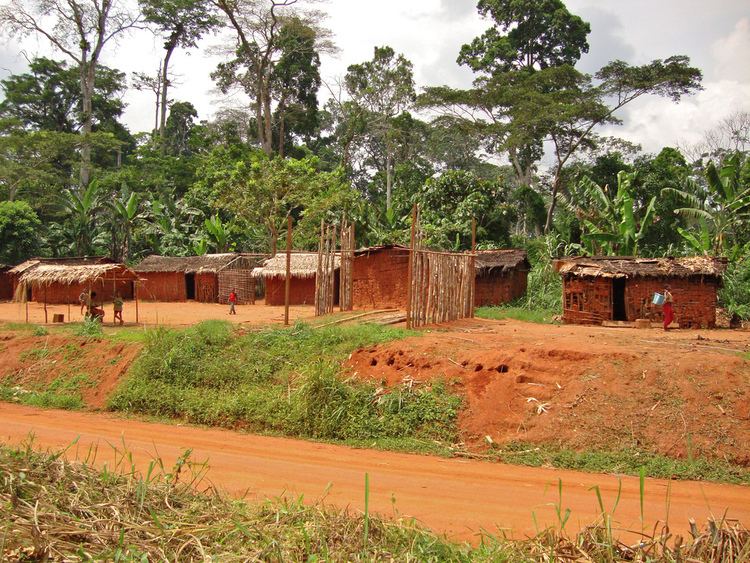 The East Region (French: Région de l'Est) occupies the southeastern portion of the Republic of Cameroon. It is bordered to the east by the Central African Republic, to the south by Congo, to the north by the Adamawa Region, and to the west by the Centre and South Regions. With 109,002 km² of territory, it is the largest region in the nation as well as the most sparsely populated. Historically, the peoples of the East have been settled in Cameroonian territory for longer than any other of the country's many ethnic groups, the first inhabitants being the Baka (or Babinga) pygmies.

The East Region has very little industry, its main commerce consisting of logging, timber, and mining. Instead, the bulk of its inhabitants are subsistence farmers. The region is thus of little political import and is often ignored by Cameroonian politicians. This coupled with the low level of development in the province have led to its being dubbed "the forgotten province".

No replies to show

Are you sure that you want to delete this post ?